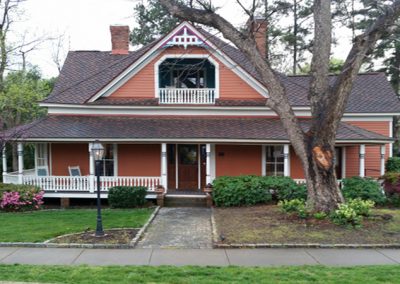 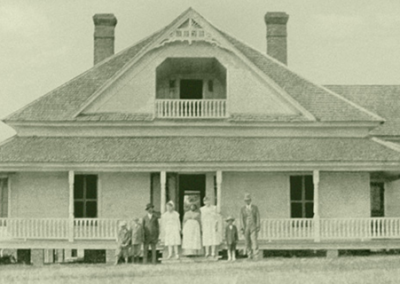 After a fire destroyed their small home in 1907, the Monroe Journal reported on January 19, 1909 that “Mr. G.S. Tyson, a well known country merchant at Wilson’s Old Store, has moved his family from that place to Waxhaw. He is placing material for the erection of a nice residence on his vacant lot in the eastern part of town.” 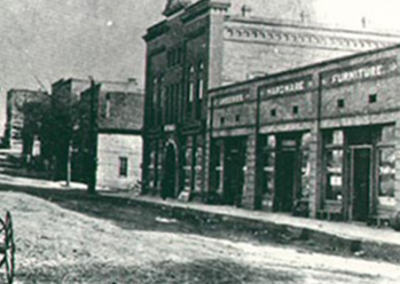 The George S. Tyson House is a mile from the center of Historic Waxhaw. 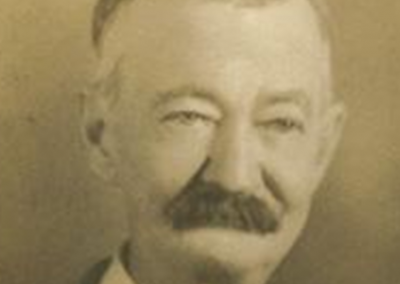